Written while drinking water
during the week of October 21, 2018

Launching a Quickstarter through Kickstarter call &BBCube tomorrow and I’m so nervous about it! I love it when a project is coming together and is ready to be shared. It has also been a while since I’ve worked on something purely because it’s fun. Regardless, I’m really curious about how people will receive this tabletop game; I’ve never made and publish a game before. If there’s anyone reading this, you can view the campaign here. 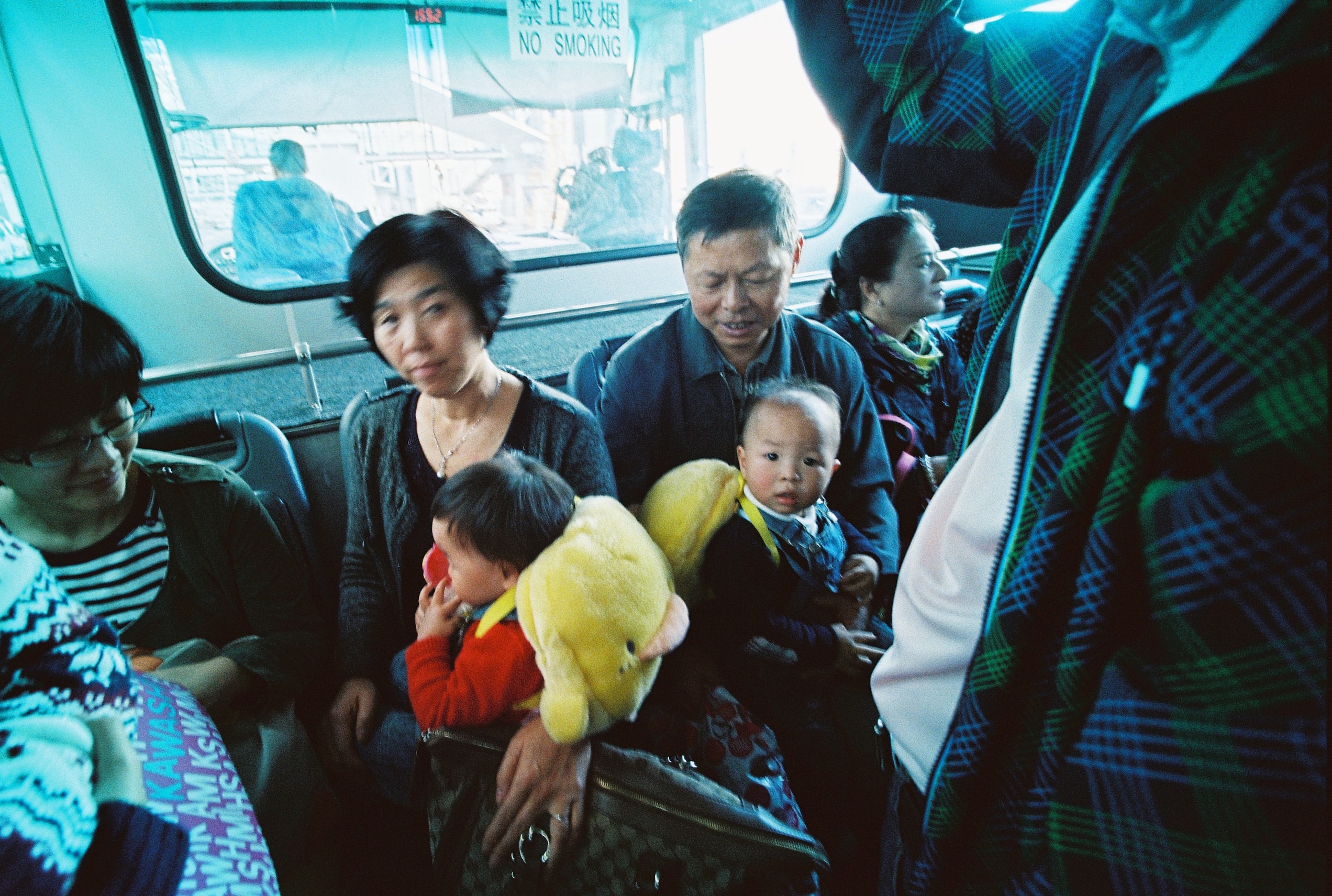 Last month, I started uploading photos I took on a film camera (four years ago) to Unsplash, cause I figured someone might make use of the photos. And I’m now super close to reaching 2 million views on Unsplash, which is kind of crazy.

Last week, I failed to do as much work as I wanted to. I’m hoping to get more work done this week task by task. Currenly I’m just using a long-ass bullet list to keep track of what I’m doing. It is pretty satifying to be able to scroll down and see a long list of tasks that have been completed.

&BBCube is now funded and there are about 17 days left for the campaign. I think I’m finally understanding how much work it takes to launch a crowdfunding campaign, and how much work there is ahead of us; once the campaign ends. I think one of the main lesson learned here is the amount of promotion needed for a project/campaign. When we first saw Kickstarter’s Quickstarter: an initiative to encourage indie creators to launch and test their idea, we thought that it would be perfect, because it gives us constraints such as [spend less than 3 months on it], [set your campaign goal to under $1k]. I think it’s still a great initiative as it motivated us to launch something, because it sounds much less intimidating, but it very much limits the campaign to being a very small campaign (partially because we aren’t featured by Kickstarter, and don’t know how to get featured). Regardless, it’s still a great learning experience.

This coming week will probably be a pivoting week in retrospect. I need to make a job decision, and while I want to take on everything, I can’t.

I’m very excited by what lays ahead.

Below is a life update I sent to someone a little while ago, I think it still very much summarizes what I’ve been thinking about:

Extending thesis: For my thesis presentation, I acted out as a computer and started my presentation with “Hello, I’m a computer. I spend most of my day in your pocket… On average, you spend more than 1/3 of your day with me, and I’m not sure if you should be doign that.”

Grad school: Like I mentioned the last time we met, I would like to go to grad school in the next 2-4 years, for something at the intersection of HCI & Architecture/Urban Systems. However, that doesn’t seem to exist any more (I wish The Architecture Machine Group is still a thing today.) Perhaps, the closest thing to something like this today, is Dynamicland.

Speculative design: Something I’ve been thinking a lot: Does one need to make sacrifice(s) by making a vision real? Recently, I’ve had several discussions about the differences between doing research or academic work versus making products that will participate in people’s everyday life. It seems like, those who prefer to do (academic) research, believe that (commercial) products cannot fully represent the vision, and those who work on products that get shipped, believe that research is conceptual and ‘fluffy’.

Is there an in-between? Can we introduce speculative design/poetic products into people’s everyday life? Two of my friends and I have been wanting to start a hardware startup/lab, where we make small batch poetic products and introduce them to the market, not design competitions. (hopefully more on this later, we are still in the talking phase)